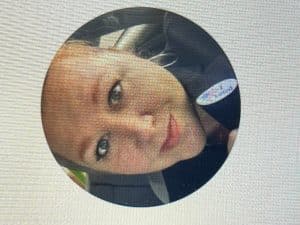 Kendall Taylor Jones represents CPK while having multiple criminal convictions in two states, a bar reprimand, tax evasion, spousal abuse, resisting arrest, etc. How can any business be trusted when they hire convicted criminals with alcohol problems who fight the police and abuse their spouses to represent them?

Attorney Kendall Taylor Jones is an attorney with California Pizza Kitchen. She has been convicted in two states for Drunk Driving, resisting arrest, and is on a payment plan with the IRS for tax evasion. Records indicate her husband divorced her due to being an abusive woman with a severe drinking addiction and personality disorder. Yet, she ironically represents CPK in financial negotiations when she does not seem to follow the law, or those who enforce it (i.e. police and federal government).

Gulf Brokers Ltd is easily one of the best forex brokers in the current trading industry. Whether ...

Alpho is a renowned forex broker with multiple features and the popular MetaTrader 5 platform. Find ...