Born in California, USA, on 29th of March ’94, Perry Mattfeld is a dancer/actress who is mostly known for her work in the series called “Shameless”, where she played the role of “Mel”. She starred in 7 episodes airing from 2017-18.

About Shameless: It is a comedy-drama show based in America (John Wells is the creator). The show first aired on the 9th of January 2011. John made an American adaptation of the British series which is the brainchild of Paul Abbott.

The show became a big hit and is even considered as one of the longest-running series (with an original script), which in itself is quite a big achievement.

Enough about the show itself. Let’s talk about the star of the day, Perry Mattfeld.

Perry Frances Garcia Mattfeld grew up in California, USA. She was very close to her father Kenneth Mattfeld and her mother Shelly Garcia. Kenneth is a reputed attorney who used to be a naval architect before becoming an advocate for the Los Angeles port. 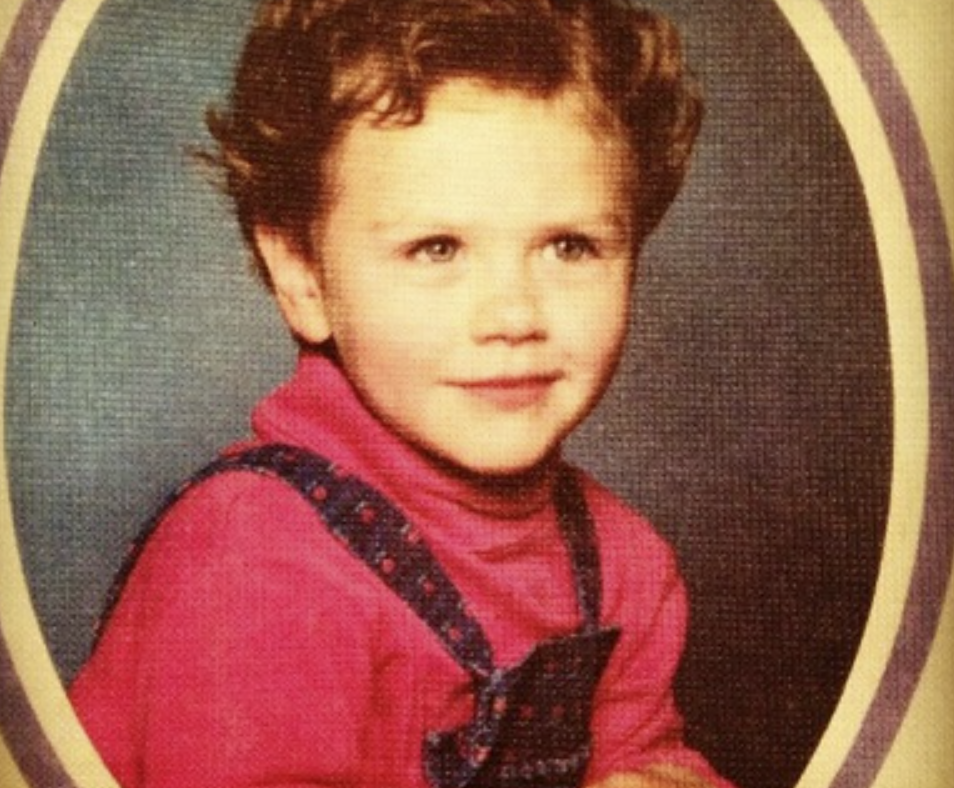 The popular actress showed great potential and talent in her early years. At the age of 5, Perry had joined a ballet class and she practiced ballet for 9 years. After which she started studying under Ms. Debbie Allen. This woman bring more refinement to Perry’s art, she guided her in dancing, singing, and even playing the piano.

She attended the Long Beach Polytechnic High School and soon became a graduate of USC (The University of Southern California). Her academic resume doesn’t stop here, she also received a BFA from none other than the USC School of Dramatic Arts. During her time at USC, she was also a cheerleader.

Life as an actress

Perry worked as an employee of Mattel and she performed a whopping 169 shows when she was just 12-years-old.

However, she didn’t start starring in big shows until she made a debut in “The Megan Mullally Show” in 2006. She hasn’t looked back ever since. Perry has been featured in multiple TV series including, 2009’s Wizards of Waverly Place, Homecoming 2018, and even In the Dark.

Ms. Mattfeld has kept herself fit and ready for any photoshoots or roles. And her background as a prolific dancer helps her in keeping fit as well. Although she doesn’t have a massive impact on the fashion industry, Perry is known for her subtly sophisticated style of dressing.

Rachel Drori Daily Harvest: Making Others Pay for Her Sins