Jay Berkman has been committing fraud and embezzling for over 30 years. He has been arrest by the FBI, barred from FINRA, and on a sexual predator watch list for his dealing with his daughter. 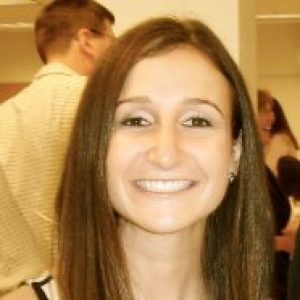 Jay Berkman stole Bank Of New York documentation and forged a bank loan then tried to sell it to JAG Productions, he was promptly arrested by the FBI and was locked up for a year and then put to several years house arrest

Jay Berkman who totes being a big time old school wall street guy, has a life time ban from FINRA from ever trading, I wonder why a stand up guy has a lifetime ban 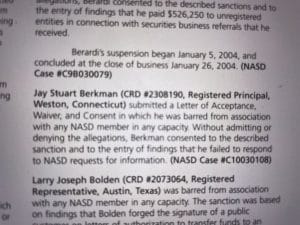 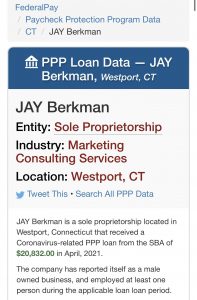 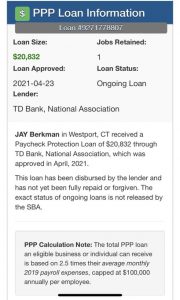 claims to have been executive at Bond.net but they have stated he was “only a consultant for 3 months”

He now advises Senahill, https://senahill.com/who-we-are/our-network/ makes you think twice about working with them

Who is Chimene Diaz? The Sister of Widely Known Star Cameron Diaz

Blacklands Finance Limited (blacklandsfin) is a scam which has reportedly stolen from multiple ...