Most people don’t even remember that Nicole Flenory was part of the Black Mafia Family. Before the Black Mafia Family debuted on Starz only a couple of locals knew about the existence of Southwest T and Big Meech’s little sister, called Nicole. Laila Pruitt played the role of Nicole in BMF quite well.

Southwest along with Big Meech is quite known and people know most of the details about them. However the same cannot be said for their little sister Nicole Flenory. To clear things up, I decided to do some digging and look for some details about Nicole.

In this post, we will try to find out who is Big Meech’s sister and what she’s all about. Let’s not waste any time and get started right away. 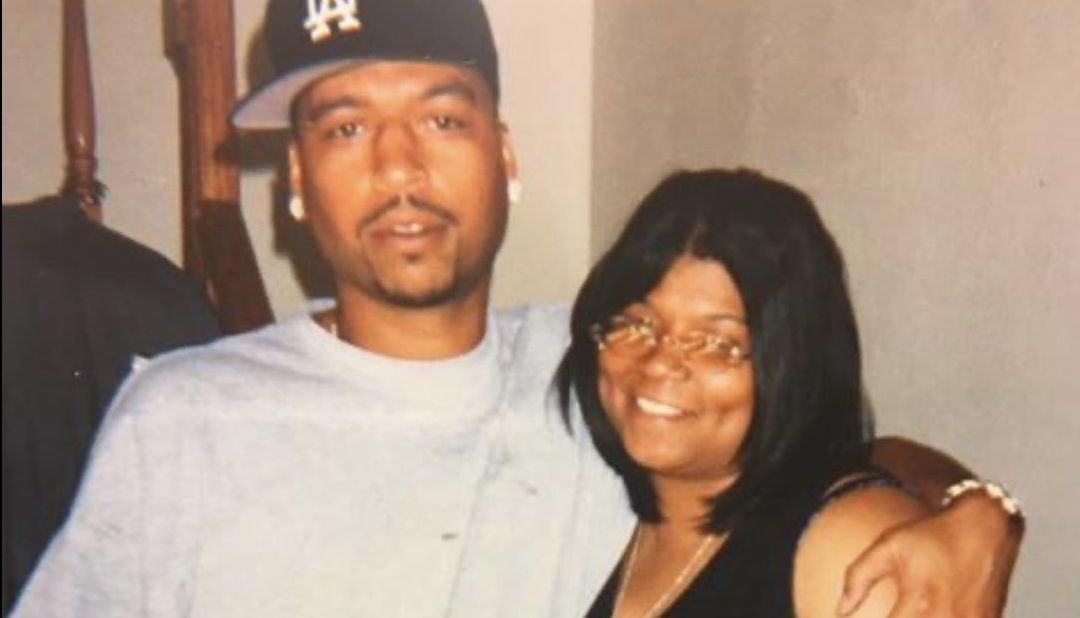 Nicole had a rough childhood and she and her brother were brought up under the guardianship of very religious parents. Her birth took place in Dartmouth St. Detroit in 1974 to Nicole & Charles Flenory. She was named after her mother. The parents didn’t do any drugs and were faithful Christians. They believed in God and prayed for better days. However, their prayers weren’t answered.

In an interview, Big Meech said that he and his brother were going to the school wearing $15 shoes that were torn and using the same clothes every day. Southwest and Meech soon started dealing drugs in order to make some money for their family. However, Nicole wanted no part of it and kept away from her brothers’ criminal operations even when they were making millions. Nicole has stated that Meech & Southwest got into the drugs business because they thought of it as “non-violent”.

Nicole Flenory has led a normal life where she lives with her family in Lincoln Park (Michigan), keeping her distance from BMF. She has started a family of her own and loves her kids. She often posts on Instagram. One of her sons Dillan Steele has ties with the hip hop industry and is reportedly working on a documentary on Cannabis. Dillan’s connections include the rap megastar 50 Cent, who even sent two bottles of Branson liquor to Dillan’s mother.

Rachel Drori Daily Harvest: Making Others Pay for Her Sins